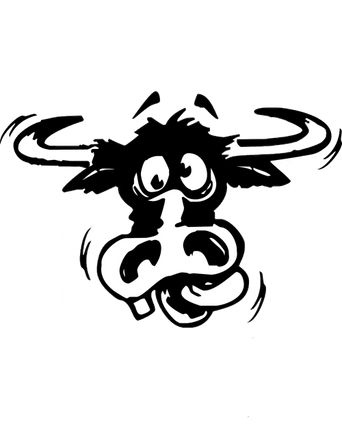 The #1 Sessions Player In The Country Joins Will's Project

Multi-instrumentalist Milo Deering is the most sought after, go to sessions player in the country. A member of both The Don Henley Band and The Eagles, he has recorded on dozens of hit records that include Slim Whitman, Deryl Dodd, Tommy Alverson, Josh Abbott, Eli Young Band, Brave Combo, all of LeAnn Rimes albums, as well as all of Trout Fishing In America's albums, and the list goes on.

Fort Worth Sound Studios is known for recording the Who's Who  of Texas artists. Their clients range  from Asleep At The Wheel to The Toadies. Tanner Landry is producing and engineering Will's project. His attention to detail, ear for sound and skills behind a mixing board go unmatched, leaving nothing to be desired. It gets no better. He is passionate, congenial and the kindest individual one could ever hope to meet. Thanks to Tanner, we found our  home away from home.

Are you a supporter of the arts?   Become a part of this project.  Details provided below. Got questions? Contact us here.

KEEP UP WITH WILL

Signup to keep up

Powered by WILL TOMMY JONES